“You have come by way of the Larrakia Land. You will hear the voice of Larrakia ancestors. When you leave, the Larrakia message will stay with you.”

The Larrakia people are the traditional owners of the Darwin region. We welcome you to our beautiful land and sea country. We have a deep, spiritual connection with our country and are responsible for making sure it is respected by all those that use it.

What area is Larrakia Land?

The Larrakia people are the traditional owners of the Darwin region. Our country runs from Cox peninsula in the west to Gunn Point in the north, Adelaide River in the east and down to the Manton Dam area southwards.

The Larrakia had a vibrant traditional society based on our close relationship with the sea and trade with neighbouring groups such as the Tiwi, Wagait and Wulna. These groups shared ceremonies, songlines and intermarried.

When the first settlers arrived in the Darwin area, the Larrakia provided them with food. Despite conflict and marginalisation, from the beginning the Larrakia participated in the cultural life of the early settlement, and lived in and around the city, before we were moved out to camps further away from the city. Many popular sites around Darwin also hold specific meaning for Larrakia people, such as Stokes Hill, Mindil Beach, Rapid Creek and Casuarina Beach.

The Larrakia have the longest running land claim in the Northern Territory, the Kenbi Land Claim. The court found in favour of us, but there has been no transfer of land ownership. Larrakia’s native title rights were controversially rejected in 2006. Despite receiving no legal recognition of continued connection to country, the Larrakia people continue to care for our land and water. We continue to preserve our stories and culture, making sure they are passed on to the next generation. 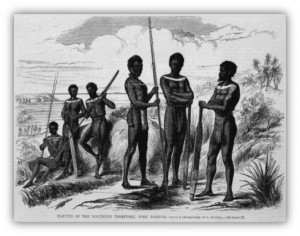 Today, we are a vibrant Aboriginal nation numbering around 2,000 people. Larrakia are broadly recognised for their strengths in performance, music and art. Many Larrakia have achieved mainstream success as doctors, lawyers, sportsmen and hold senior positions in government and other organisations.
Larrakia feel particularly strongly about our role as Traditional Owners for the Territory’s capital, looking after visitors to our country. We continue to be active in the political sphere, but we are also diplomatic, willing to work with people to achieve the best outcome even from a position of disadvantage. We aim to foster partnerships according to the cultural protocols, which we ask you to understand and respect.

Find out more about Protocols

More about The Organisation 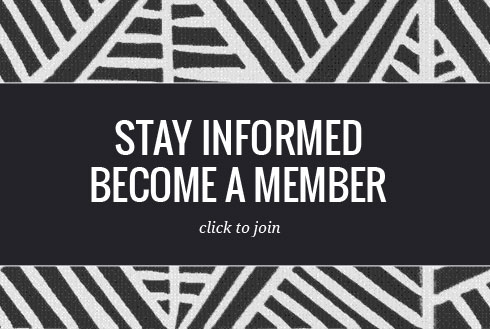 Culture straight to your inbox